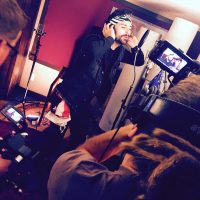 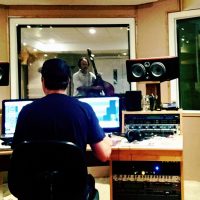 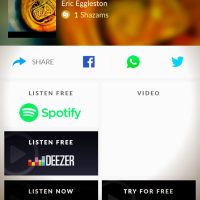 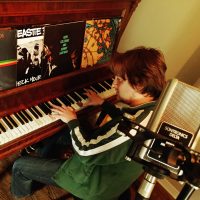 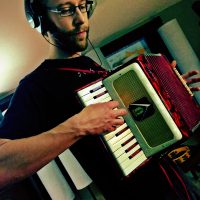 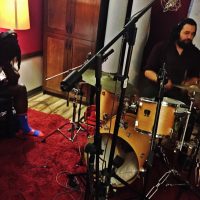 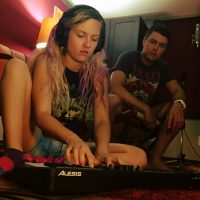 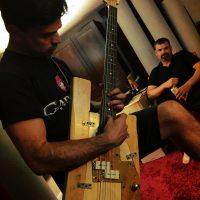 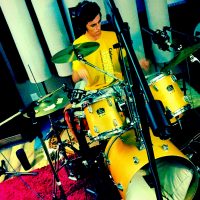 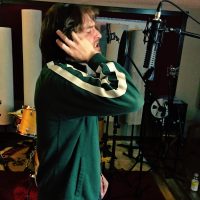 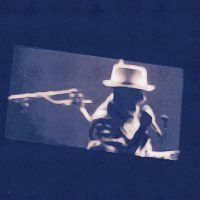 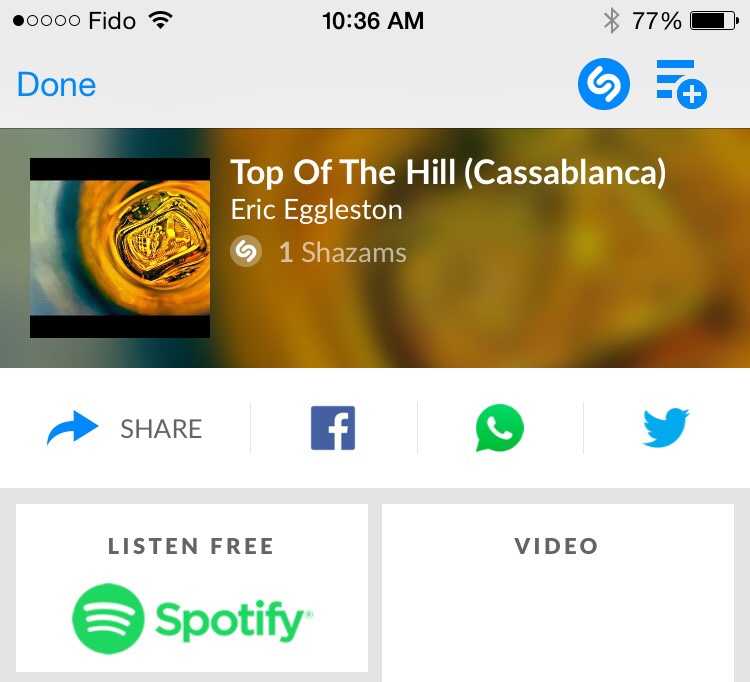 Hey everyone!
I’m thrilled to share with you that my new tune “Top of the Hill (Cassablanca)” from my upcoming record “The Human Crush”, will be featured in an episode of the Warner Bros. series Rizzoli & Isles.    Top of the Hill is now available on iTunes, as well as Spotify, Apple Music and most other streaming services.

JW Jones
Had a great time tracking a vocal with JW Jones for an upcoming project of his.

Tyler Kealey
Tyler Kealey and I wrote a cool piano riff years ago and it was a slow race as to whom would finish it.  Big T has won this one and we’ve put together an eclectic production called “People,” which features Brian Asselin on sax and Precise Kenny Creole (of BlakDenim) on the mic.  This is the riff – Stay tuned for this one, there will be a video to accompany it.

Robot ROCK
Some of the most fun I’ve had with sound design, has been working on an ambitious project with Jonny Olsen for his ‘Junkyard Symphony‘ record. We’ve used just about every source imaginable to create these beats; including pointing microphones to a tub of water, while Jonny played the H2O as his percussion. The eco-friendly themed songs are a collection of futuristic grooves that support the adventures of our robot protagonist.

If you feel like you’ve got the goods (aka great songs/ideas), hit me up: eric@johnnyhallproductions.com