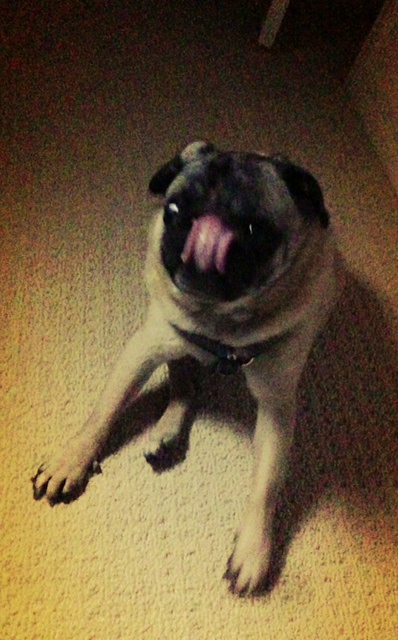 Mid summer is already in passing and I’ve barely been on a picnic!
….we’ve had a few in the studio however.

Been working on tracks for “Precise Kenny Creole with Blak Denim;”  an amazing mix of hip-hop and funk. All sounds were made by an 11-piece band;  including trumpet flute and tuba.

Also, new singles by Ottawa Indie groups Zoo Legacy & Owl Eyes Project are done.
These are part of LiVE 88.5 FM’s Big Money Shot initiative.
They will be hitting the airwaves at the end of August as the rumble continues.

Loved working with Alanna Sterling on her still untitled modern rock tune.
She’s a great writer/singer, and only 19 yrs of age.
Big thanks to my good friend and engineer Jason Harrison for making that introduction and taking part in the project.

Speaking of great friendships, My Ameriano business partner  Kenevan and Tiberius (pictured above) made their first trek to the studio here in July and they took part in some of the above mentioned sessions.
K-Mac and I  also took in the  whacked Dogblood gig at Bluesfest in Ottawa, featuring Skrillex. It was great.
I’m looking forward to visiting them both at their recently acquired studio in Manhattan next month.

Last night, I got together with country artist Angela Marie, to begin work on her single ‘Just Like Shania,’ a great tune about one of her great influences, Shania Twain of course.
We spent some time listening to some Shania& Mutt Lange produced hits and it was neat to hear the “Pour Some Sugar On Me” sparseness in the rhythm section, which always left room for a mad banjo or fiddle part.
I believe that Mutt and her really paved the way for hard rock to fuse with country music;  even though Nashville would shun them for their supposed lack of taste in traditional arrangement.

Also writing/producing 3 reggae-pop tracks for Haitian singer Monalissa. Then will head to Dominican Republic to capture the vocals and additional traditional instruments.

Put my solo record ‘the Human Crush’ on hold for a November release. It will be available on vinyl and the tracks are sounding weird.

My most listened to record of the summer has been Daft Punk.
I usually listen to it from top to bottom. It’s gorgeous.

Samples for most of the above-mentioned artists will soon be available to check out.