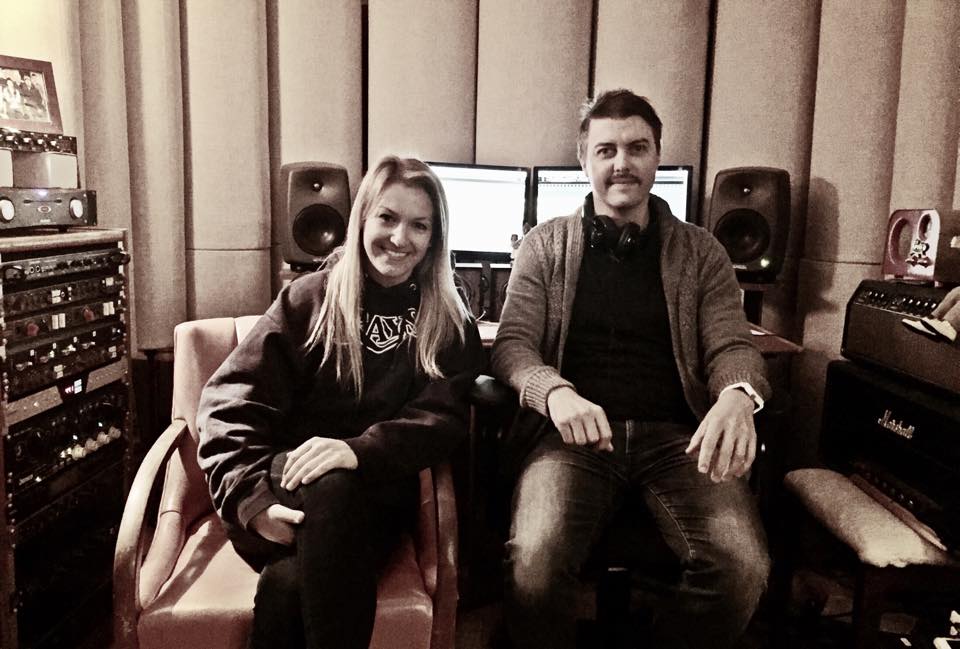 Hey everyone!
A few new releases and some news here from the shop:

BlakDenim will be dropping ‘Complexus’ this week; I had the pleasure of working on and mixing the first single ‘Switch (Break It Down)’
Check it out here.

The always eclectic Beau Real, has just released ‘Pink Flamingo’
For this one, we transplanted the studio into a chalet (in the middle of winter) where we crafted most of the record in a week.
Such a pleasure to work with these cats. We did some real creative things, such as placing a microphone at one end of an old rusted, empty  15-foot water barrel, built a large mallet and pounded it like a drum.
Check out the audio sampler as well as their cool album cover art here.

Kobo Town, the international touring reggae/world beat act has commissioned me to remix a couple of their tunes.
The first one is ‘The Call.’
The 2nd remix “Tick-tock,” will be accompanied by a full blown dance video!
I love these guys.

Just in from mastering,  the ‘LeMeow’ album is nearly ready to drop.
This record’s got it all;  its trippy neo-soul Motown grooves & sultry jazz-i-fied waltzes will have you “Dreaming of Ginny.”

Indie Alt singer-songwriter Josh Sharbot has just cut 2 tracks here with his group “The Wild Ones.”
Listen to Give Up!

Productions by Montreal’s Sebastien Weather and Ottawa’s Alana Sterling are in the works.
Also, we are looking forward to soon to-be-released records by the Peptides & LeMeow