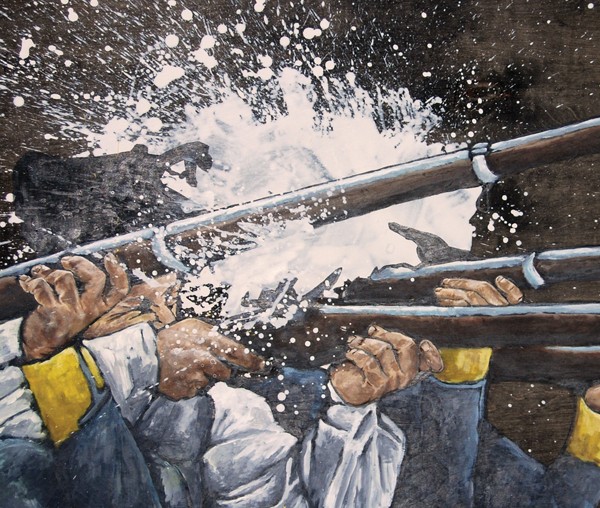 Princes and Kings, is the latest album by Silver Creek.

“Tavenier describes their third album as a coming-of-age record with an aggressive new sound, one that is a little less like the Marshall Tucker sound of the past. It’s a meatier sound they tried on their tour opening for Ottawa country singer Sarah McLurg in February.

Produced/Mixed by Eric Eggleston as well as co-writes.

Princes of the Night~