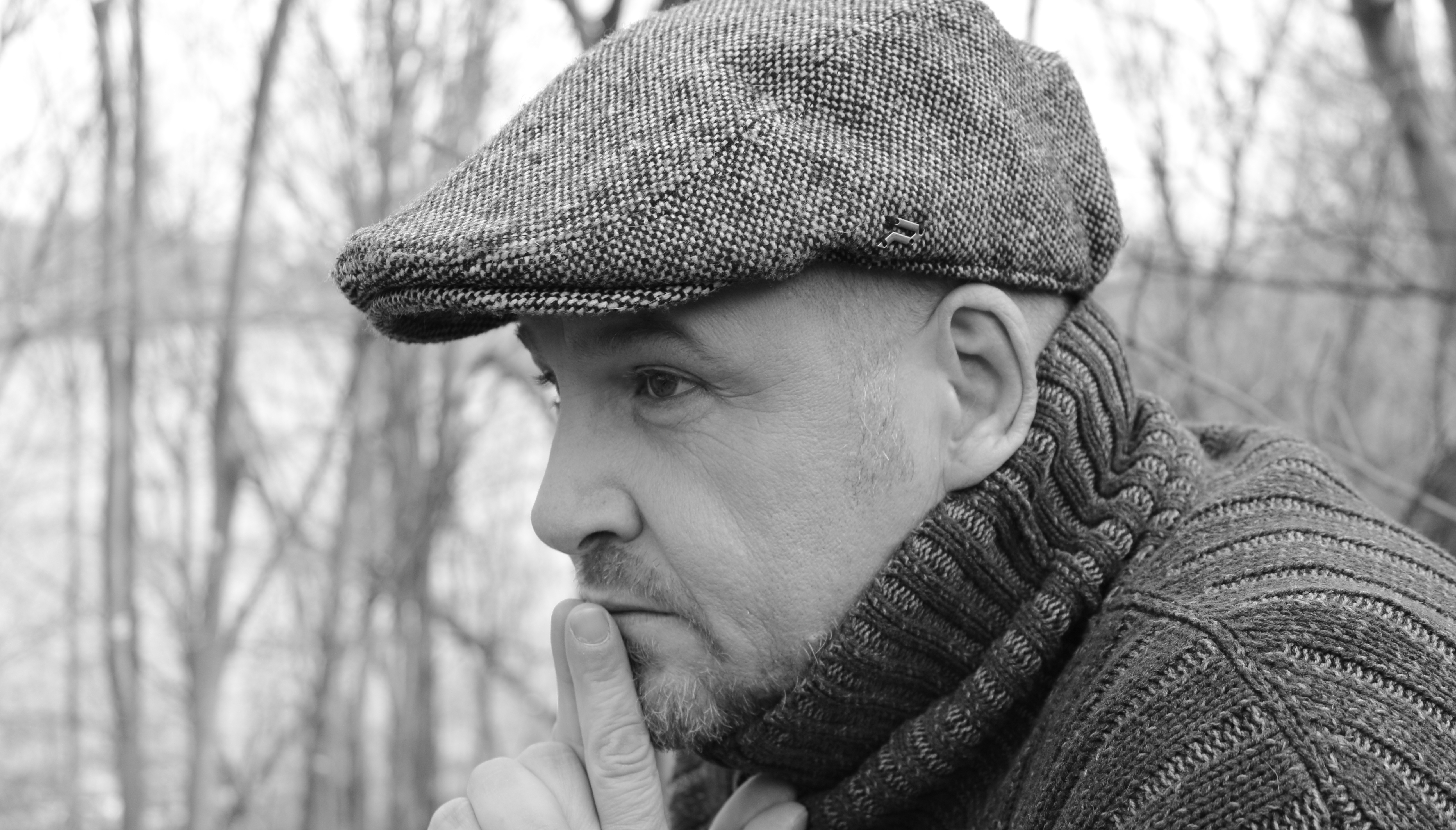 Rob Meyer is a singer and songwriter hailing from Montreal Canada.  Signed to Virgin Records in 1991, his debut self-titled album “World on Edge” went gold and was followed by the album “Against all Gods”.  He has toured Canada , the United States and Europe numerous times and was nominated for a Juno in 1994 for most promising band.  In 2000, he took a hiatus and returned in 2008 with the band “The Liquid Edge” and now plays with “The Hemingways”.  The song “Calling Christmas” is a solo work. In a time when the world seems so dark, he hopes to shed a little light.