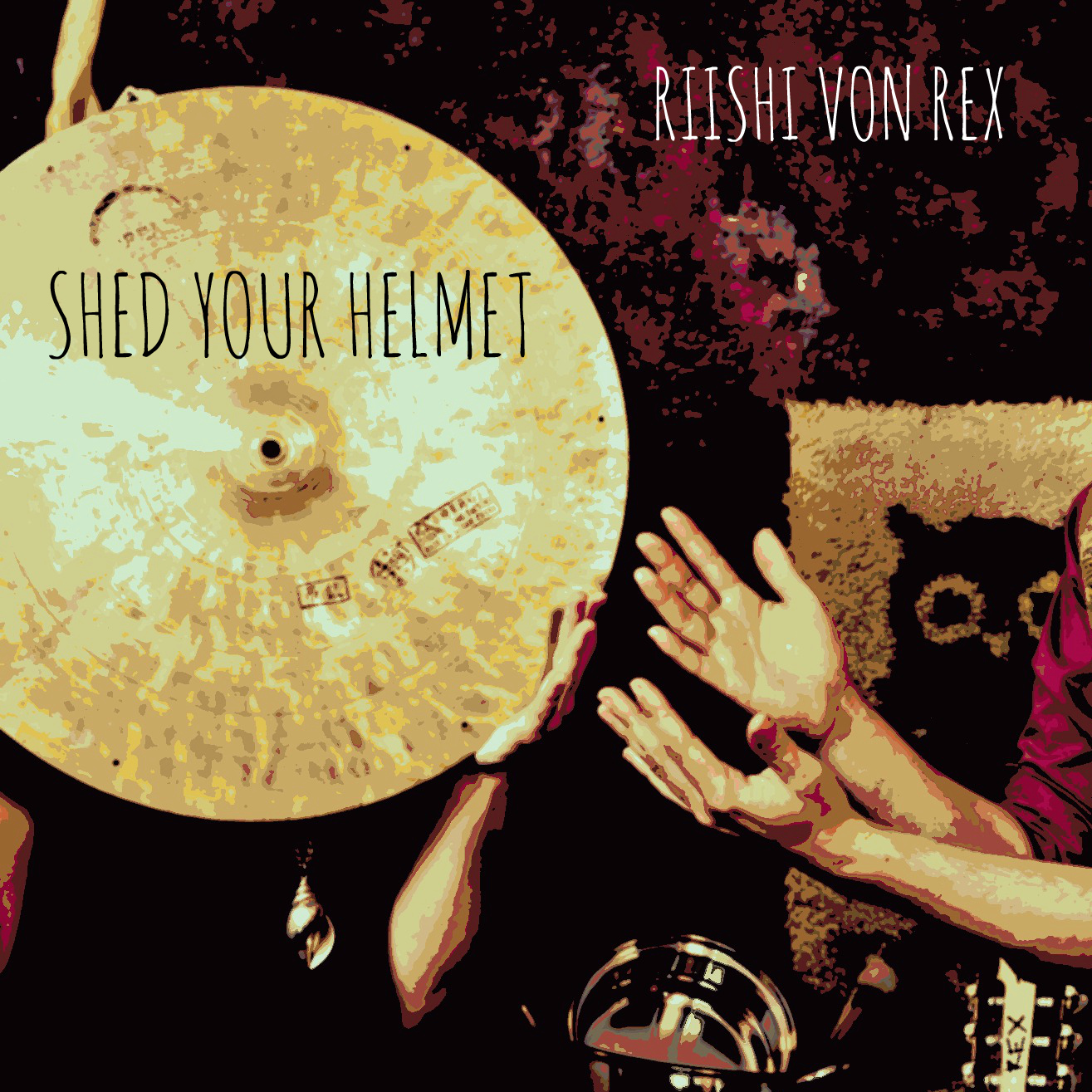 The Riishi Von Rex duo is a Canadian gypsy-rock band who like to tell tall tales, invoke rainstorms and break old curses. Born amid dreary weather in the spring of 2012 the pair made up of singer, songwriter and guitarist Riishi Von Rex and drummer and vocalist Michel Delage have brought their understated theatrics and fevered musical confessions to public houses of all varieties in Ottawa, Montreal, Toronto and beyond. Their wildly original music is widely touted by alchemists in all four corners of the world as the much-sought-after panacea to cure all modern ails.