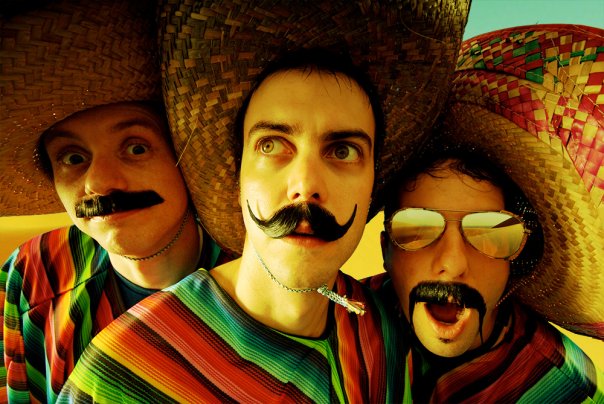 Harpoon (aka Eric Eggleston Band) have enjoyed tours of Canada, the US, Scandinavia and Ireland, where they performed at Sir Elton John’s after party.

Check out the sampler from the album “Food, Water, Compass,” produced by Eric Eggleston.