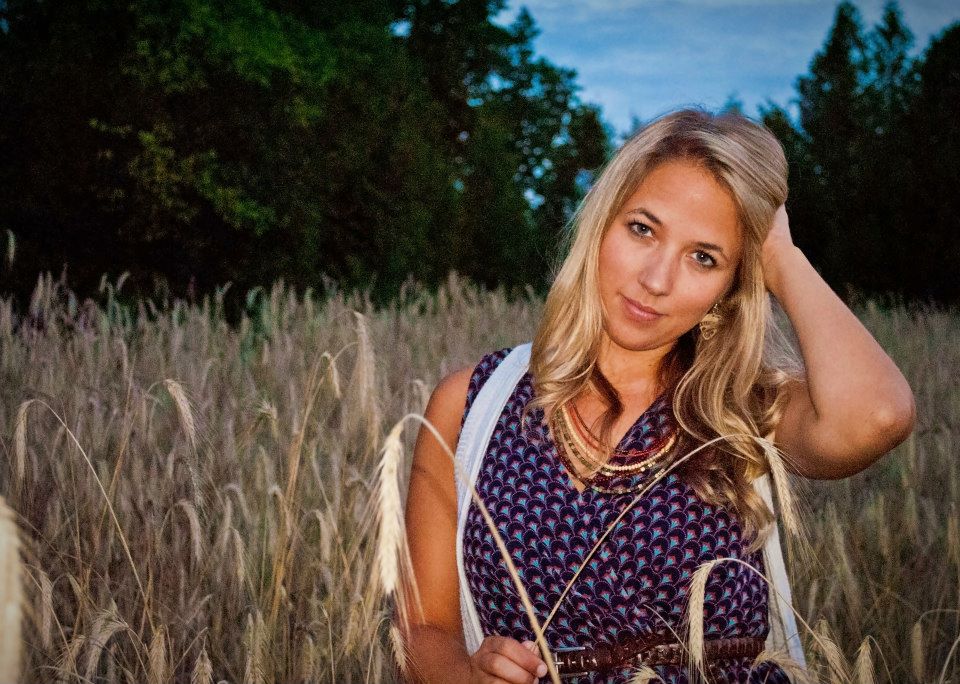 Cali Briana is a singer-songwriter born and raised in Renfrew and currently living in Ottawa; musical style mix together folk, pop and a bit of country.

In July 2012, Cali made the Top few in Ottawa’s Great Canadian Showcase, which led to her meeting Eric Eggleston, producer at Johnny Hall Productions. The two began working on the EP in September 2012, and completed it just in time for the Christmas season.

The record features 5 songs, including one titled  “Simple Town” that Cali wrote about the uniqueness of growing up in a small town. Other songs include “Lucky Me,” a simple ballad she wrote for her sister’s wedding, and “You Win” a pop/rock song that claims there are winners and losers in each break-up.

Tune in to:  www.CaliBriana.com to connect with Cali Briana.