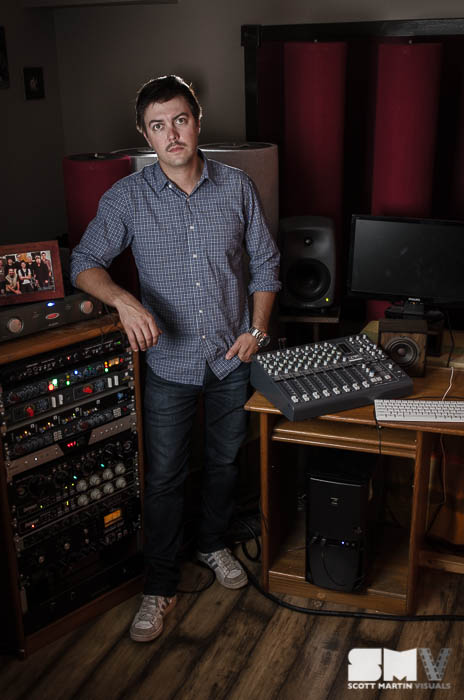 Tomorrow night is the grand finale in this year’s edition of the Big Money Shot, which is put on by Newcap Radio & LiVE 88.5
Out of 6 bands that are left standing, one of them will take home a bunch of ca$h to help develop its musical ambitions.

I’ve recently had the pleasure of working with 2 of the top 6 acts; Precise Kenny Creole & BlakDenim as well as Zoo Legacy.

Kenny Creole & BlakDenim jam-packed the studio with their 12-person group and laid down blistering grooves with the help of flutes, tuba and trumpet. The resulting tune is “Intoxicated.”

Check out the track and video here!

The boys in Zoo Legacy showed up quite prepared.  They had a good idea of what they were looking for.
Brothers Dominic and Samuel Gross even argued about where the hand claps should be placed.
The resulting tune is “CRWD,” a rap-rock & modern anthem.
Listen to the track here:

Best of luck to these 2 great acts!