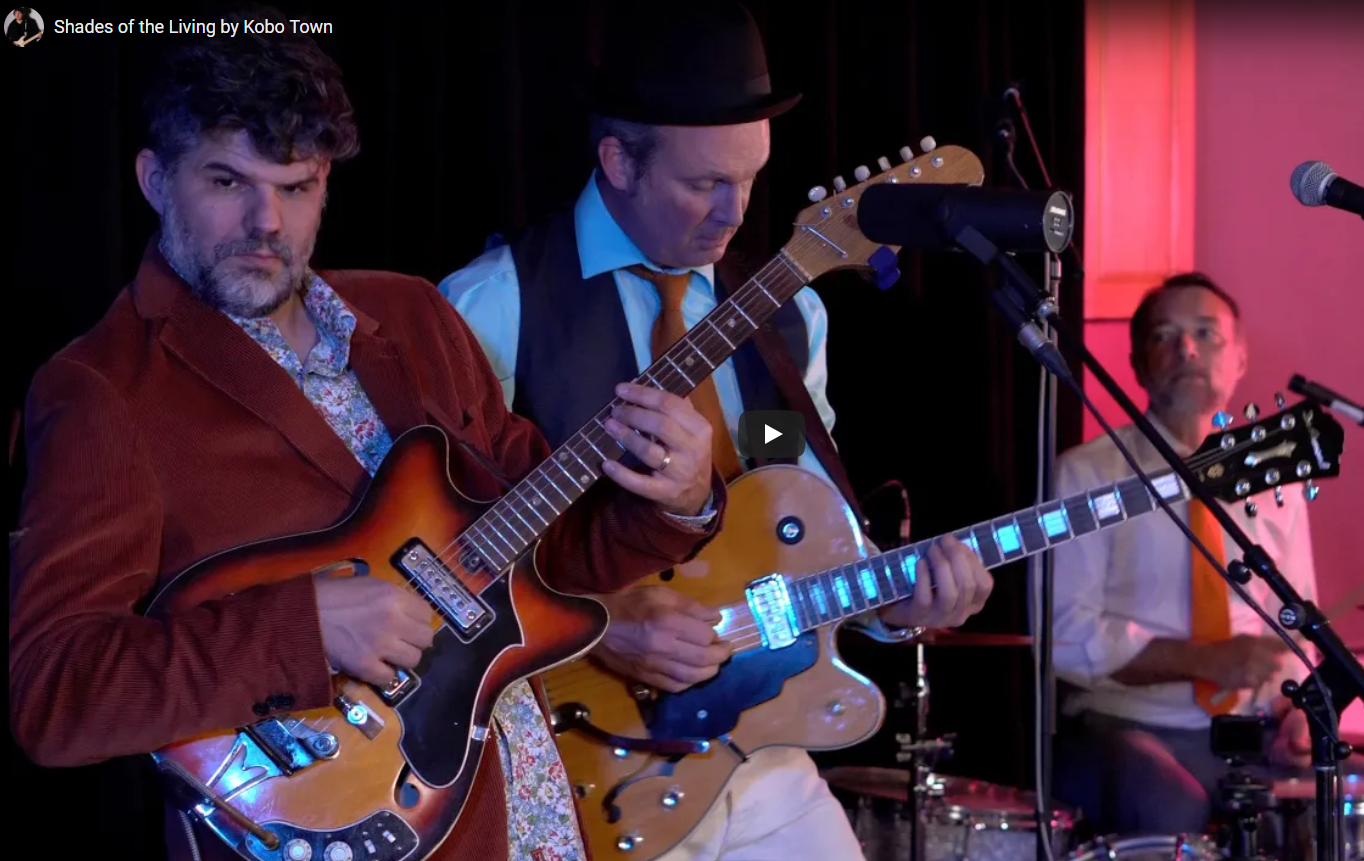 In early November, Kobo Town were scheduled to travel to the studio to record and film a live session. It was to be their first full band performance in months. At the last minute, we decided that it would be safest to move the session to a bigger room and so Sam Lapierre et l’institut canadien-français were kind enough to open their doors (and bar) on a Sunday for us to do our thing. ‘Shades of the Living’ is the first of 3 tracks from Kobo Town, that will be released along with interview footage, in weeks to come.