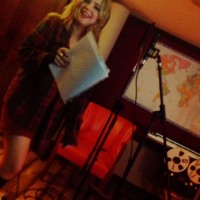 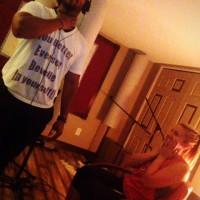 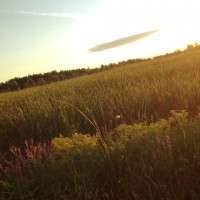 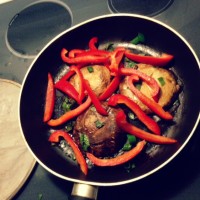 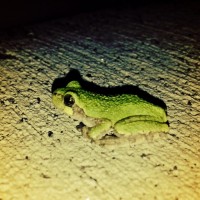 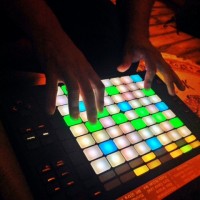 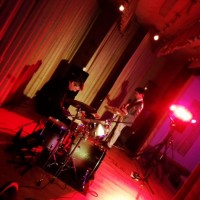 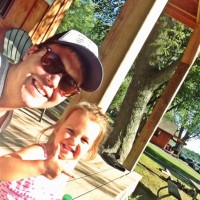 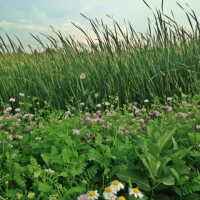 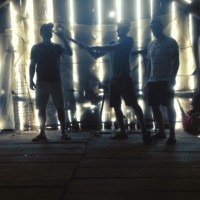 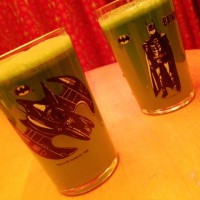 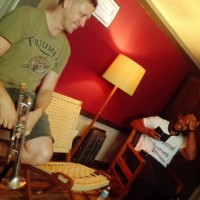 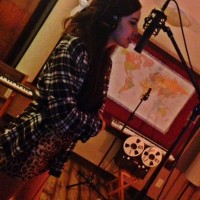 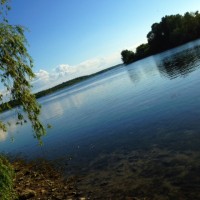 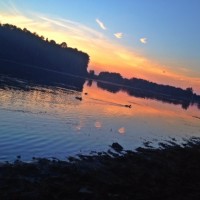 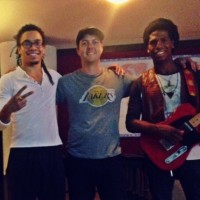 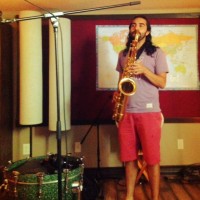 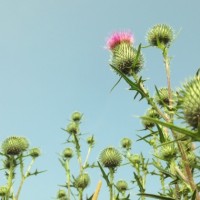 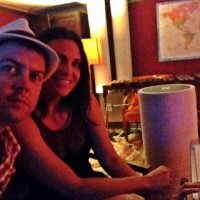 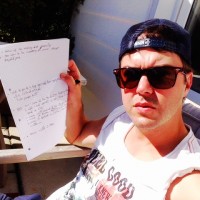 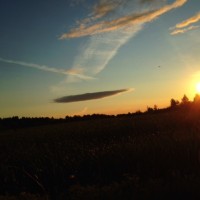 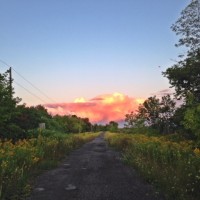 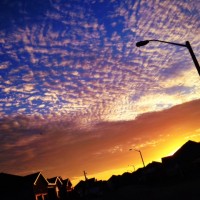 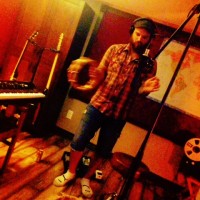 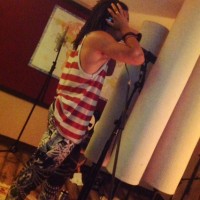 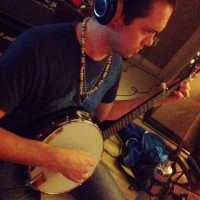 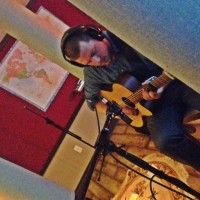 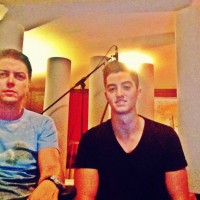 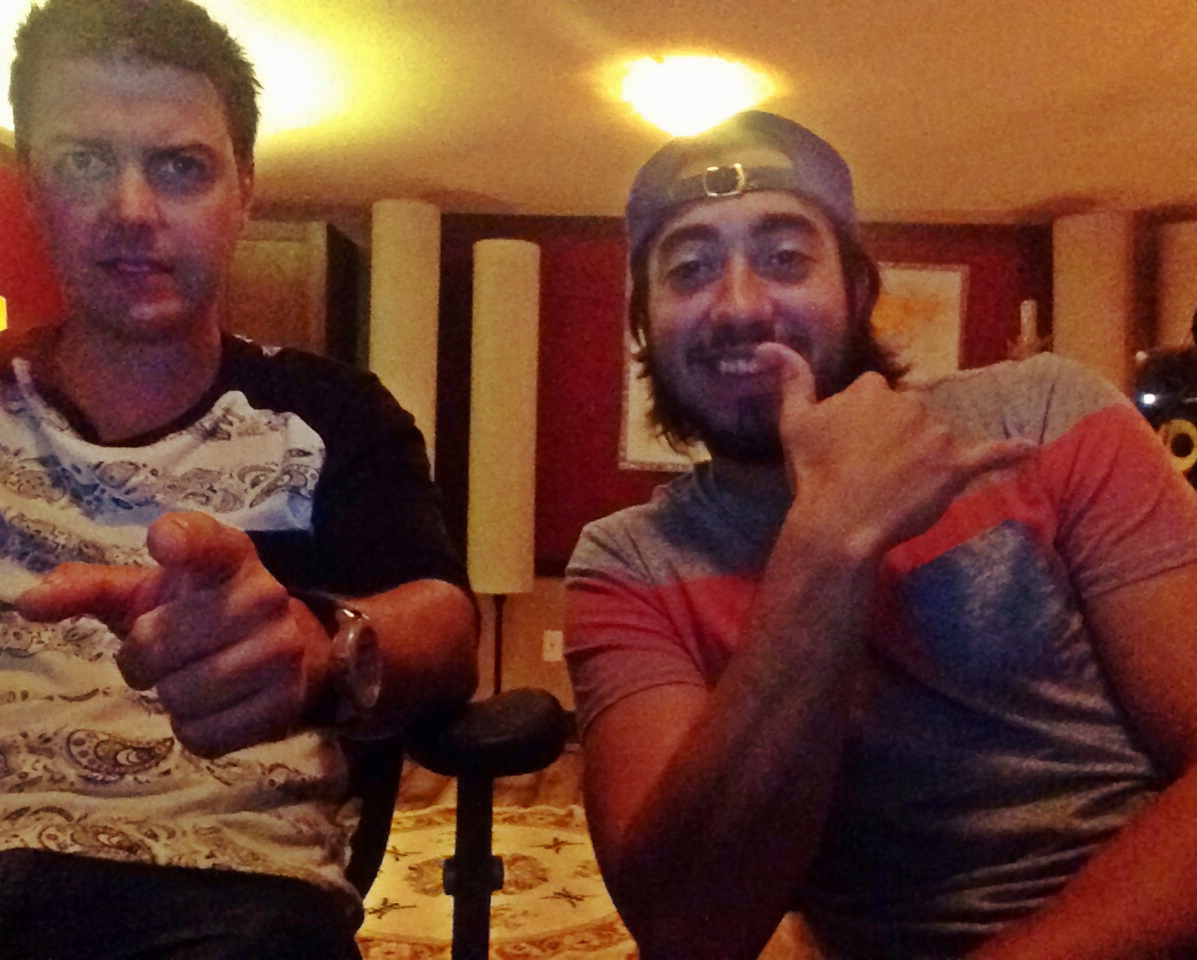 You Are What You Is.

I guess it’s just a given that my updates are a couple of months apart! I wonder how Dear Abby and Perez keep it so consistent?

This past summer’s been great for music, and as it’s always been my duty to diversify,  these past few months have been quite the musical trip…

Been working on EDM tracks with Eli Woods &  Z-Bad(when he isn’t burying pucks).
Also, check out this EDM jam that I put together, then married it to Leo DiCaprio’s recent plea to the UN. #ClimateChange2014

Been working with an up and coming singer-songwriter Evan van Roon, on his debut EP.  He’s a great guy with the voice of an angel, I’m pumped about this one; we are finishing up quick though, before he heads to Asia. Here’s a taste.

Currently finishing mixes for Genevieve Bourgeois’ EP (lots of real xylophones on this one!) This is us overdubbing a cymbal!

Worked on and tracked the vocal for ‘If It Feels This Good Tomorrow’  on JW Jones’ new record Belmont Blvd.
..and a congrats to JW & Belmont Blvd. for cracking the American Blues Billboard Top 10 this week!

And..a bunch of us had a blasty performing & recording this soul/funk jingle for Atlanta’s Eversen Bevelle. It’s called ‘Good Mornin’

Finished music for an app called Punchtime, and yes, I broke out the ukulele! Punchtime!

Been taking tons of photos of nature, as you will see in the album on the left… I do enjoy flowers but I’ve really gotten into appreciating various grasses that grow wild in the conservation area near the studio. Go grass go!

SOME TUNES TO CHECK OUT:

I’m looking forward to getting back work on Liam Lloyd’s stripped down project.