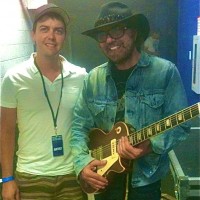 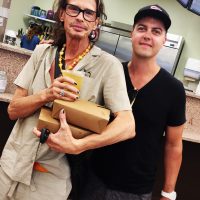 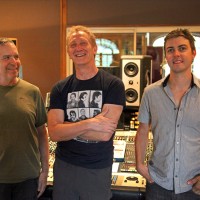 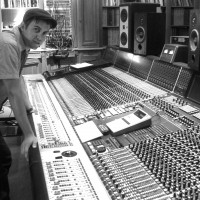 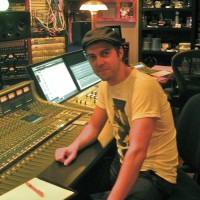 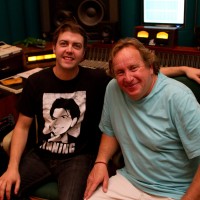 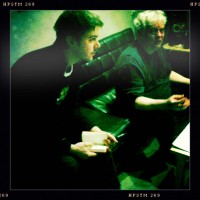 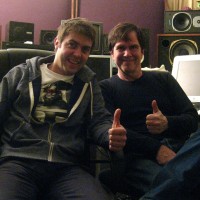 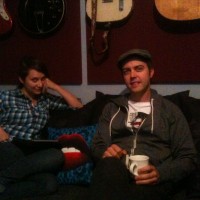 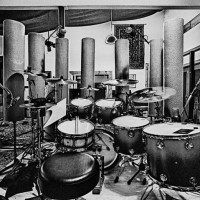 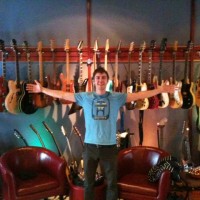 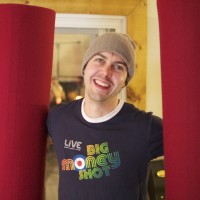 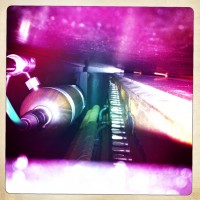 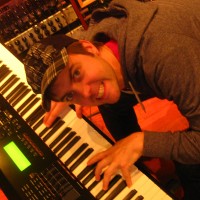 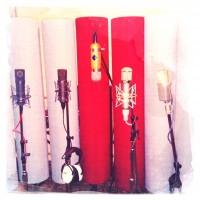 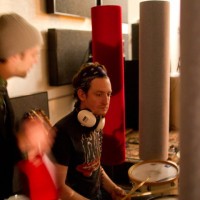 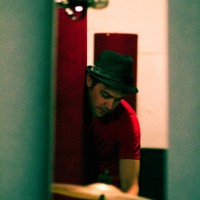 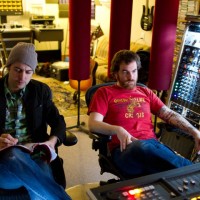 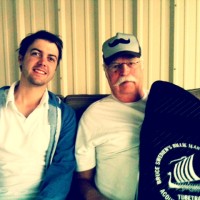 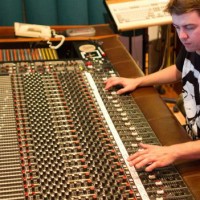 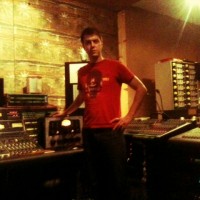 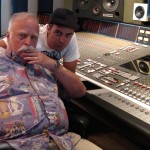 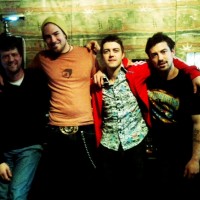 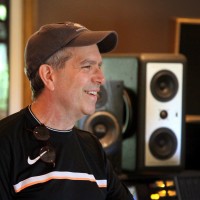 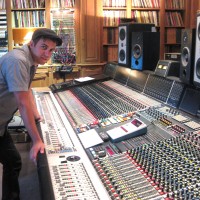 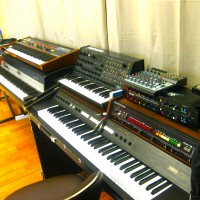 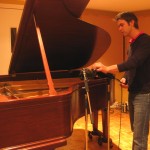 A graduate of the “In the Studio with Bruce Swedien Program(engineer/mixer Michael Jackson)” masterclass in Los Angeles, Eric Eggleston has also mentored with Grammy-winning mixer & producer Michael Brauer(Coldplay, John Mayer) and David Kahne(Paul McArtney. the Strokes, Sublime & the Bangles) respectively.

Eric has worked and collaborated with:

Eric is endorsed by RoyerLabs ribbon microphones, Telefunken Microphones and the Recording and Film Connection in Los Angeles.

RECORDING/PRODUCTION: Johnny Hall provides results that give your project the edge it deserves to compete. If you’re looking to fully experience making a record without life’s distractions, we offer production packages down at our affiliate studio in New York City.
Or, if you’re looking for that “Nashville Sound,” we will have your tracks made there.

MIXING: Give your previously recorded material a new result!  Our studio is fired up to bring your record to life.

SONGWRITING: As an experienced songwriter who works in all genres; Eric will help your tune realize it’s full potential. Eric has a US publishing deal that continue to benefit some of the projects that he works/co-write with.